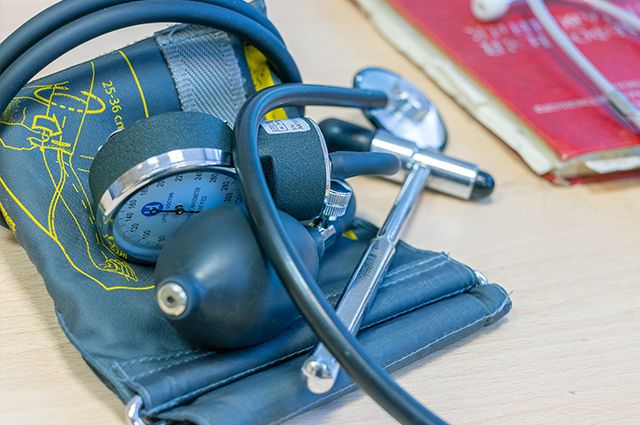 Neurologist Rustem Gayfutdinov explained how dangerous aneurysm of blood vessels and how to prevent its occurrence. He shared information about the disease with the publication Vechernyaya Moskva.

According to the expert, young people may have aneurysm as a congenital disease. He explained that the aneurysm could be due to a defect in the connective tissue, in which “the vessels lose their rigid frame.” The neurologist noted that  aneurysmal vasodilation can detect when examining other complaints, for example, during an MRI.

Gaifutdinov said that a clinical manifestation of an aneurysm may be an acute headache that manifested itself after physical exertion. Against the background of excessive physical effort, intense pain may appear, there is a risk of loss of consciousness due to burst blood vessels.

The neurologist added that aneurysm does not give any clinical manifestations for a long time, which complicates the diagnosis and , respectively, delays the start of treatment. In addition, the doctor warned that aneurysm is the cause of death in 30% of patients.