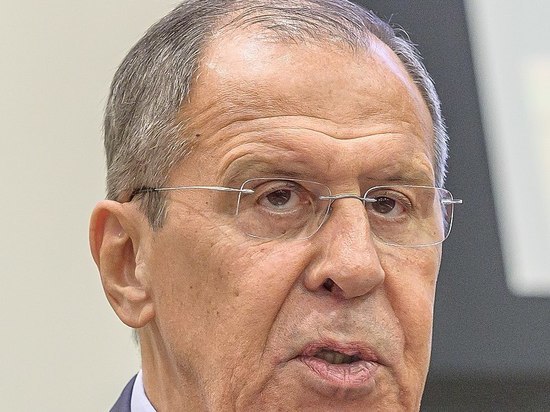 Russian Foreign Minister Sergey Lavrov described the expulsion of 70 Russian diplomats by Bulgaria as an “illegal trick”, and also expressed the point of view that this step was taken due to pressure from Washington on “the acting prime minister, who has an absolutely open and unambiguous pro-American orientation.”

Lavrov also said that in connection with the expulsion of 70 Russian diplomats by Sofia the embassy has practically lost the opportunity to “work normally”.

According to Lavrov, Moscow will respond to the actions of Bulgaria.

The diplomats previously expelled by Bulgaria returned to Russia by plane.