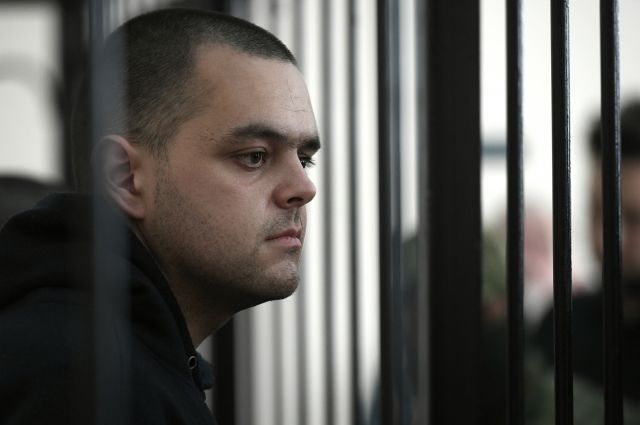 The defense of the British mercenary Aslin Aiden, who was sentenced to death in the DPR for participating in hostilities on the Ukrainian side, appealed the verdict, asking to exclude several articles of the criminal code of the Donetsk People's Republic from it. Lawyer Pavel Kosovan spoke about this, TASS reports.

The defense asked to cancel the June 9 verdict on Aiden's conviction for committing crimes by a group of people and forcibly seizing power. Lawyers are asking to stop the case in this part due to the absence of corpus delicti in the actions of the defendant.

Earlier it was reported that the defenders of the mercenary from Morocco filed a cassation appeal.