Experts assessed the new threats to Russia from the West

During the NATO summit in Madrid, Turkey, Finland and Sweden nevertheless came to a compromise. Ankara no longer objects to the admission of the Scandinavians to the Alliance. The issue of NATO expansion can be considered resolved. It is clear that this changes the balance of power in the northwest of Europe. How exactly the situation is changing, and what Russia will be forced to do in this regard, “MK” found out from experts. 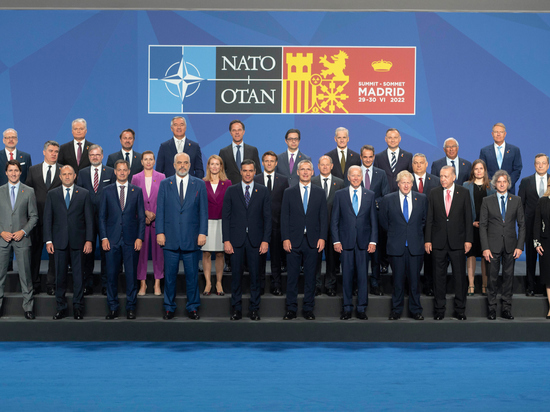 The entry of Sweden and Finland into the Alliance for the Russian General Staff did not come as a surprise. As our military say, it was only a matter of time. For 10-15 years, these countries have been actively cooperating with NATO, buying NATO weapons. They also participated in joint maneuvers with the Alliance, which were carried out according to the same scenario: Russia attacks one of the Western countries, the Swedes and Finns, together with NATO, stand up for its defense, and then together celebrate the victory over the “Russian aggressor”.

Reality, as everyone understands, if something happens, it will, of course, be somewhat different. And Russia will have to prepare for it.

According to Igor Korotchenko, editor-in-chief of the National Defense magazine, we will have to reckon with the fact that Finland, and Sweden – especially Sweden – are serious military powers that have their own defense industry. They have great capabilities in the field of electronic intelligence and cyber operations. This addition to the Alliance will have to be taken seriously.

In order to additionally cover the state border and form new units in the structure of the Western Military District, time and considerable expenses will be required. Korotchenko believes that we will be able to quickly eliminate the obvious imbalance with NATO in terms of the number of troops, the ratio of weapons and military equipment only by relying on tactical nuclear weapons.

For this, he says, it will be necessary to equip the troops of the Western Military District and the Baltic Fleet with tactical nuclear weapons. These warheads should be installed on Iskander missile systems and Kalibr missiles on ships and submarines as a means of deterring the Alliance.

Yes, in this case we will have to forget about the non-nuclear status of the Baltic Sea, but this, as they say, was not our choice. We simply have to respond to NATO expansion.

And in general, one must understand that in the event of a war with NATO, Stockholm and Helsinki become potential targets for strikes by our nuclear missiles, along with Washington, London or Berlin. What they fought for, they ran into.

With the entry of Sweden and Finland into the Alliance, a special situation is developing for Russia in the Baltic, which is turning into NATO's inland sea.

“Here, for a fundamental solution to the problem, apparently, it will be necessary to reincarnate Peter I, since the situation is returning to pre-Petrine times,” military expert Captain 1st Rank in the reserve Vladimir Gundarov jokes bitterly. – Access to the Baltic Sea for Russia comes down to a narrow strip of land in the Kaliningrad region, which is already blocked from Lithuania, and to the eastern coast of the Gulf of Finland. In addition, the entire Baltic Sea is already becoming NATO.

This means, the expert clarifies, that the submarine forces of the Baltic Fleet will be trapped in the Gulf of Finland. The distance between the Finnish (in the north) and Estonian (in the south) islands is less than 16 nautical miles. NATO members have the opportunity to establish an anti-submarine line in a narrow corridor of neutral waters.

In addition, Gundarov recalls, we have several major shipyards in St. Petersburg, including the Baltic Shipyard, which has experience in building nuclear cruisers. And we plan to continue building them. For example, the following situation may arise: we have built a promising nuclear destroyer of the Leader project for the ocean zone, and NATO members forbid it to enter the Baltic Sea. There can be any pretext for this.

And that's not to mention access to the North Atlantic through the straits between Denmark and Sweden. Previously, one of the shores of these straits (Sweden) was not NATO, which we used. Now, not only to the North Atlantic, but also to the Baltic Sea, they will try to block the exit. Civil shipping, the expert believes, will also be completely dependent on the “good” will of the neighbors. And their kindness is well known to us.

– In the entire post-war history, – says Gundarov, – the Swedish aviation lost only one pilot in the confrontation with the ships of the Baltic Fleet. He flew around our nuclear cruiser Peter the Great, which was released for testing, did not calculate the height and crashed into the sea. All that remained of him was a headset, which we handed over to the Swedish authorities. This incident is detailed in the cruiser's secret Historical Log. The crashed aircraft was called the Saab 37 Viggen, Swedish for “bolt”. So, now a situation is being created where the number of incidents at sea will grow exponentially. They won't get off with one “bolt”.

Fake smiles at the NATO summit: Erdogan, Biden, Macron and others 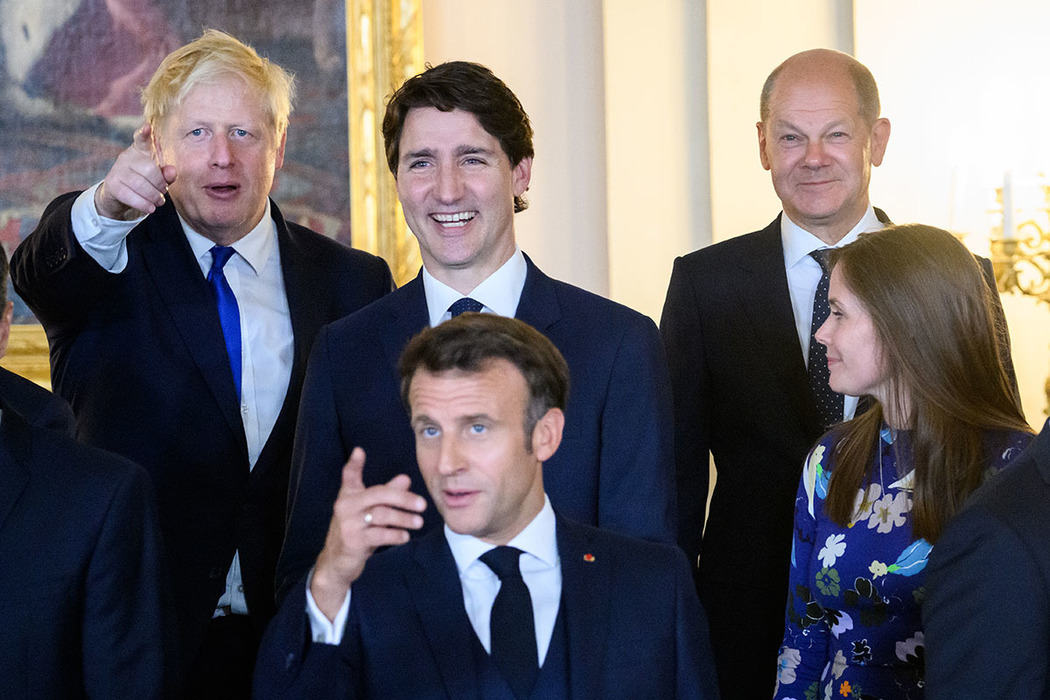