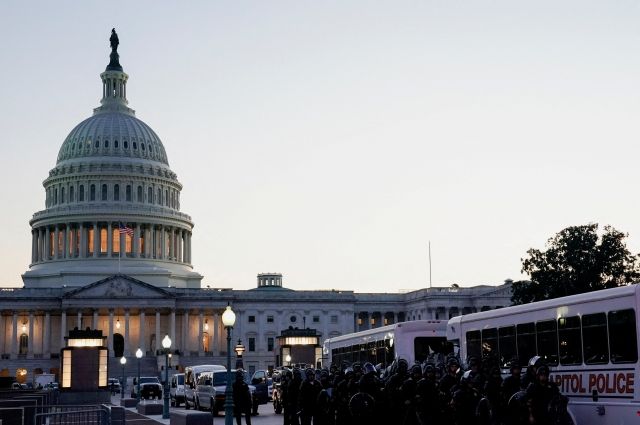 At least 25 people were detained in New York during a protest against the decision of the Supreme Court to abolish the right to abortion.

According to the New York Post, they took to the streets about 17 thousand people. Many carried placards and also chanted “My Body – my choice.

ABC7 TV channel reports that in Los Angeles there were clashes between the police and protesters who threw pyrotechnics and other objects at law enforcement officers. Dozens of people have been detained. In Arizona, the police had to use tear gas to disperse the crowd.

The right to abortion has been in effect in the United States since 1973. On the eve of the Supreme Court of the country overturned this decision and thus gave the opportunity to individual states to make their own rules. Nearly half of the 50 states now plan to ban or significantly restrict abortion in their territories.