British-born Shamima Begum, who fled the UK to join the Islamic State in 2015, should not be allowed to return home to challenge the British government’s revocation of her citizenship, the country’s Supreme Court ruled Friday.

Begum and two friends travelled to Syria via Turkey in 2015 to join the Islamic State, where she later married an IS fighter. 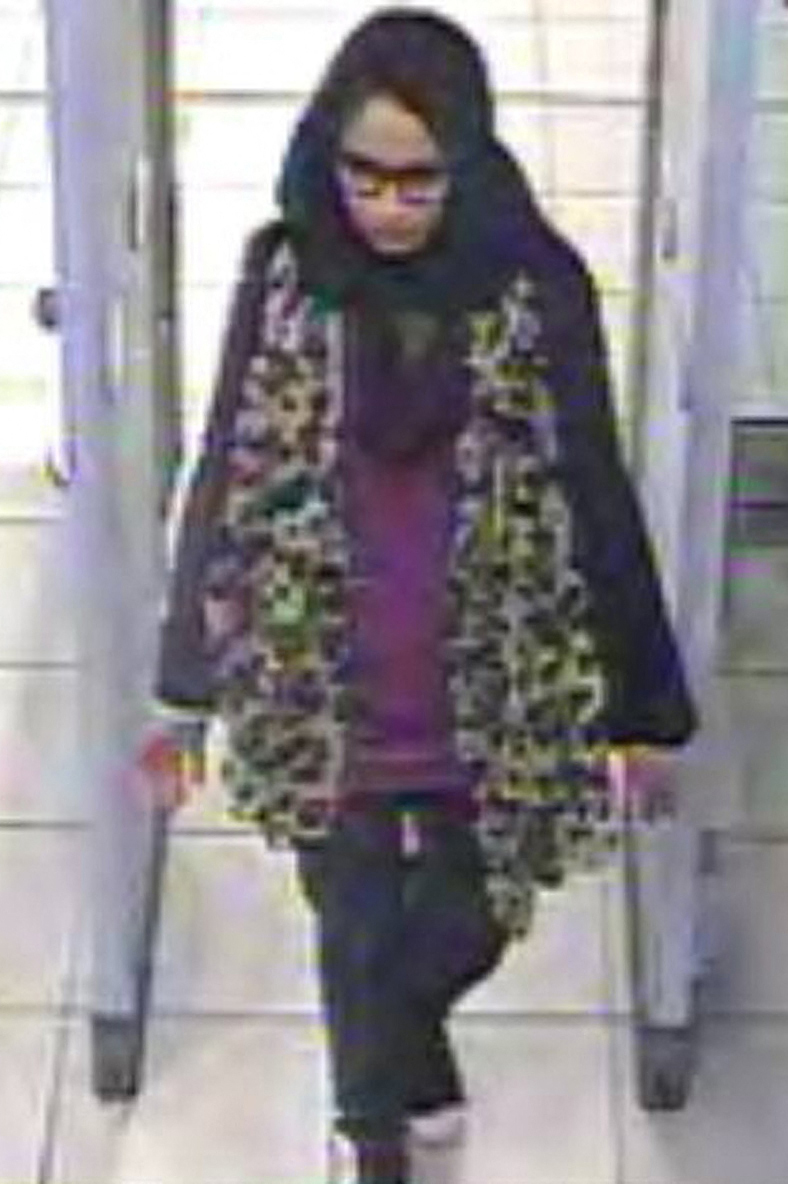 “The right to a fair hearing does not trump all other considerations, such as the safety of the public,” adding that “vital public interest” precluded the case from being fairly heard on British soil.

Reed suggested the deprivation hearing be stayed, or postponed, until such time that Begum is no longer deemed a threat to the British public, admitting that this is “not a perfect solution,” while declining to give a specific timeline.

“But there is no perfect solution to a dilemma of the present kind,” Reed added.

Begum is currently being held in a detention camp in Syria where she has lived since the British government stripped her citizenship in 2019. A Court of Appeal previously said she could only have a fair hearing to appeal that decision if she were permitted to return to the UK but that decision has now been overruled.

Despite her being pregnant at the time of her discovery in the refugee camp, then-UK Home Secretary Sajid Javid classified her as a security threat and revoked her citizenship.

The Special Immigration Appeals Commission (SIAC) found that Begum had illegally been rendered stateless, as she was not entitled to Bangaldeshi citizenship.

Since leaving the Islamic State, she has claimed she was “just a housewife” adding that her two previous children had both died. Her third child is believed to have perished shortly after he was born.

Also on rt.com
Letting the US deal with the ‘ISIS Beatles’ makes Britain look supine, incompetent and, worst of all, betrays their victims