Rishi Sunak, the UK’s Chancellor of the Exchequer, was called out by Brits on Sunday after he claimed people had been “building up savings” during the coronavirus and were ready to go on a spending spree when the lockdown ends.

Sunak reportedly told Conservative Party members last week that he thinks “people have been sitting at home, building up some savings hopefully and we would like to go and spend them when we get back.”

Brits on social media, however, mocked the suggestion that their bank accounts had been growing under a pandemic and subsequent economic crisis where many have lost their jobs, and accused Sunak of “living in a parallel universe to the rest of us.”

Sunak clearly living in a parallel universe to the rest of us. https://t.co/aAWUEULFhv

Also on rt.com
EVEN TRUMP dumps on BoJo for stealing Christmas from millions of Brits as #Tier4 gets memed into oblivion

Some pointed out that Sunak – who is married to an Indian billionaire’s daughter who is reportedly richer than the Queen – is one of the richest men in the country, with an estimated net worth of £200 million (about $270 million).

One of the richest men in the country, Sunak is responsible for 1000s of deaths because he brought two cranks in to see Johnson to tell him not to lockdown, even as new superspreader virus variant was surging.

Says the person worth half a billion

“Between Rishi Sunak and his wife they have a net worth of around half a billion and he is the richest sitting MP,” wrote Instagram personality Ines Helene. “His father in law is a billionaire, hence the disconnect from reality.” 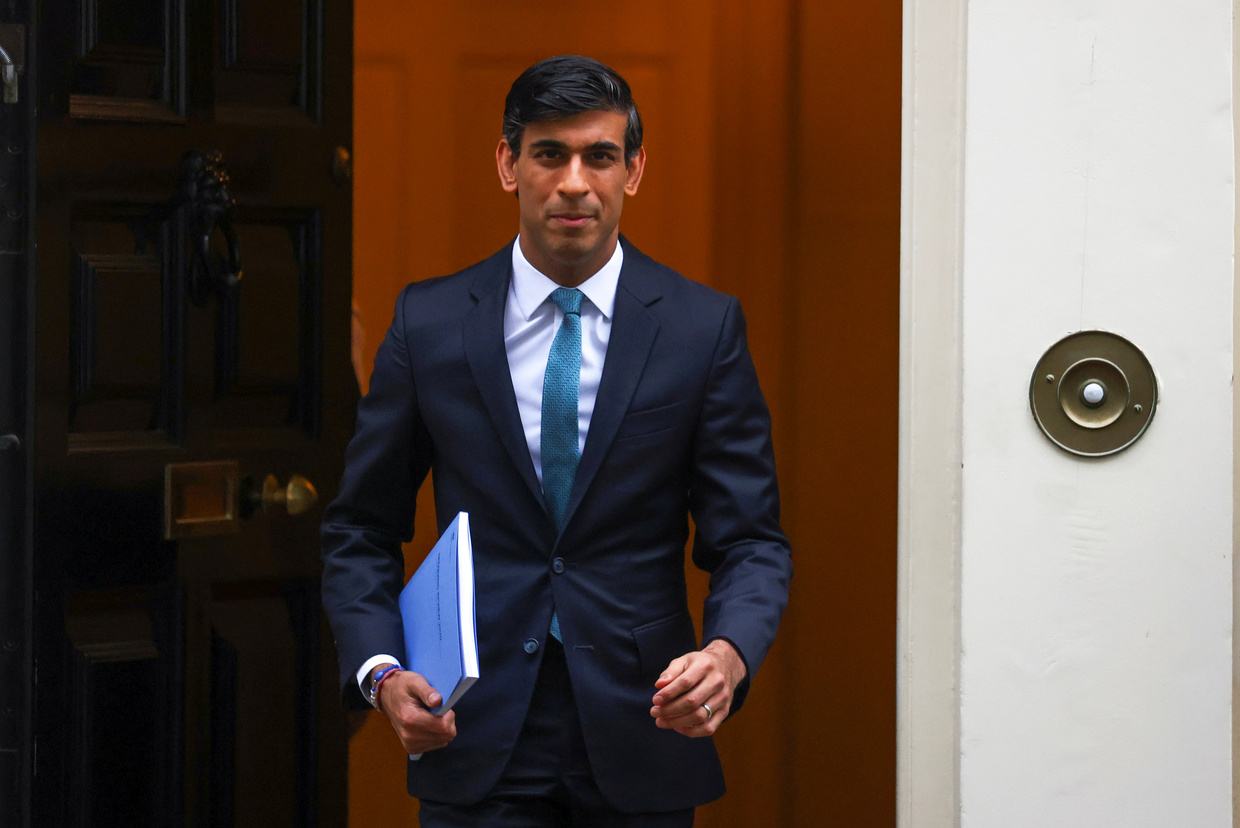 Helene went on to note that “most people don’t have the savings he’s talking about” – a sentiment shared by many others, who asked what savings Sunak was referring to.

Journalist Rachel Mackie claimed Sunak’s tone-deaf comments demonstrate “a complete lack of understanding about the realities of the living situation of most people in the UK, and especially how Covid has impacted people’s lives.”

'Built up savings'? Once again, this just shows a complete lack of understanding about the realities of the living situation of most people in the UK, and especially how Covid has impacted people's lives. We're not all stockpiling cash at home pal. https://t.co/Q38iQoqK4R

Others were less polite and more forward, calling the Chancellor a “big rich pillock” and telling him to “f**k off.”

Shrill laughter from all the freelancers currently living on breadsticks. Oh @RishiSunak you big rich pillock.

With the greatest of respect, Rishi Sunak can absolutely fuck off https://t.co/4hrSoZaSO9

Oh, you mean the "savings" that went towards paying my taxes & bills? Go fuck yourself. https://t.co/YPgJce0rLY